History of the Hotel

The Lee Wood Hotel was originally built in 1830 by the then Duke of Devonshire as three houses.  It was transformed into a hotel in 1860 when the railways arrived in Buxton and the town was beginning to prosper as a Victorian spa town where people would come to enjoy the therapeutic properties of its thermal spring waters.

The hotel was acquired in 1957 and after a short period of renovation was re-opened in 1958 by Margaret and Derwent Millican.  In 1980 their son, John, returned from managing hotels overseas to take over the helm.

Following the marriage of his daughter to Owen Longden in 2017 they have now taken over the Operational management of the business although the whole family remain very much involved. 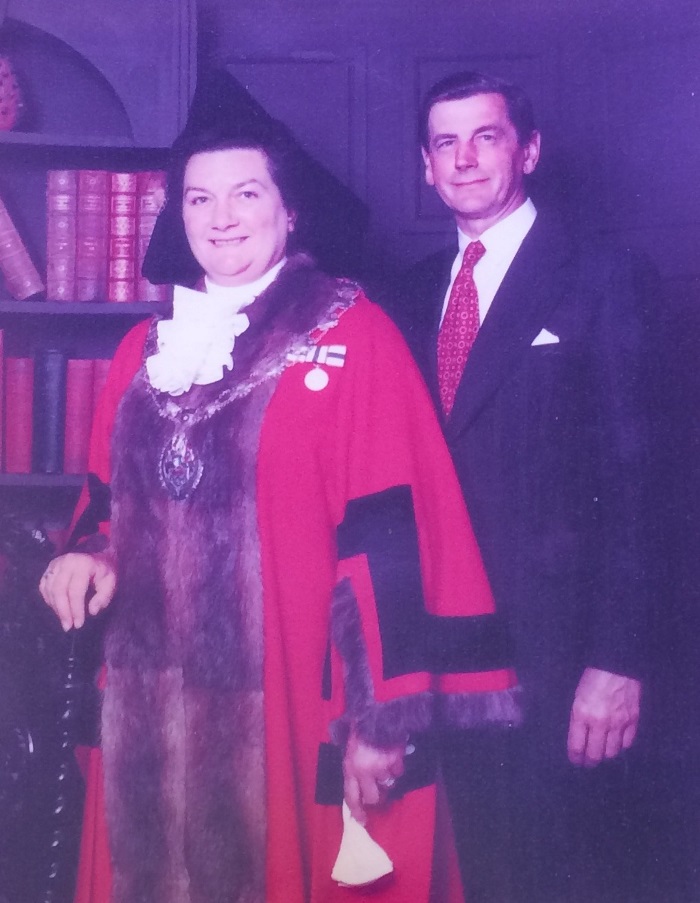 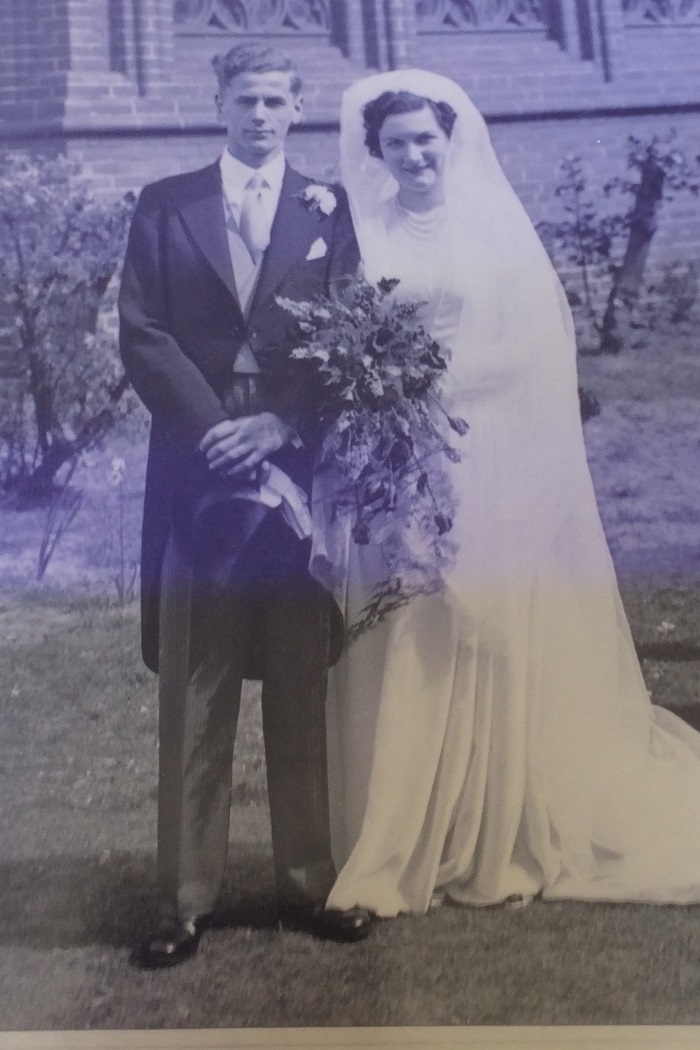 Elected in 1973 Margaret was a popular and busy Mayor at the High Peak during the Jubilee Year of 1977.

Margaret, Derwent and their son John

At Buckingham Palace in 1980 being awarded her MBE.

Margaret and Derwent Millican on their Wedding Day 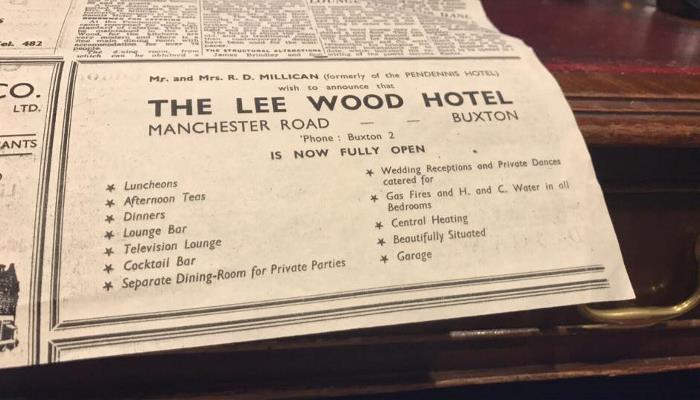 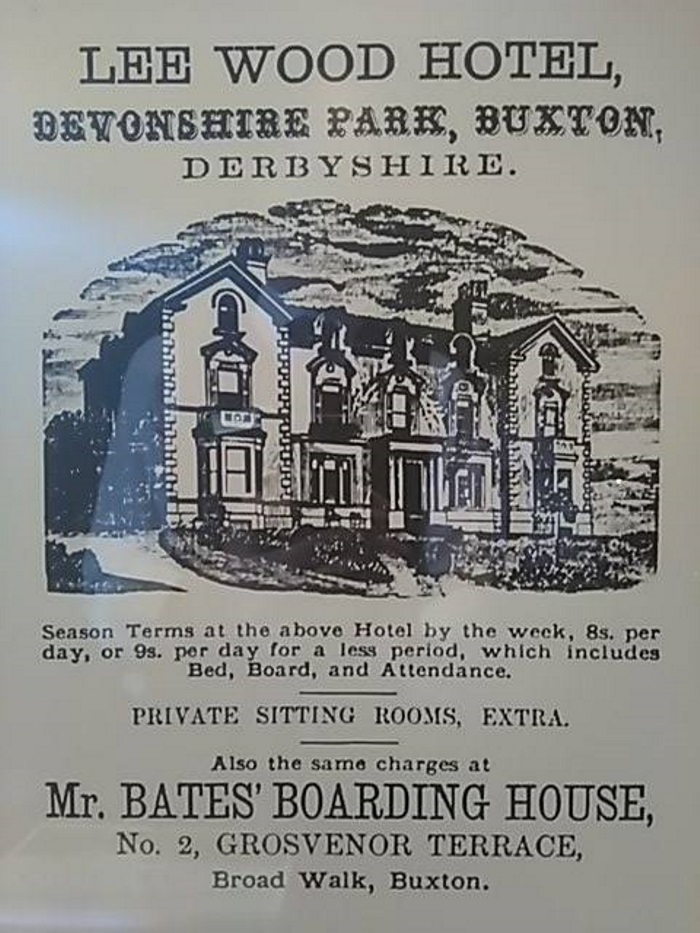 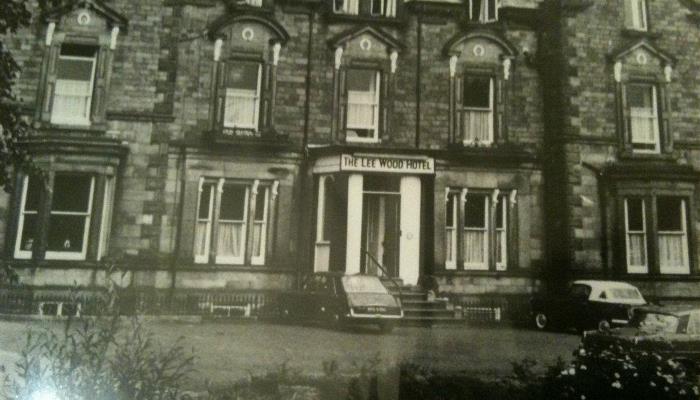